The Forum Willy Brandt Berlin is a place of remembrance for the former Governing Mayor, Federal Chancellor and Nobel Peace Prize winner.

Freedom, peace, democracy and justice – these values and goals have driven Willy Brandt throughout his life. His contribution to reconciliation with Germany’s neighbours to the east, his commitment to the unification of Europe, his advocacy of German unity and his commitment to fighting hunger and poverty in the world are milestones in history. Many of the issues he dealt with are still burning issues today.

In the exhibition WILLY BRANDT at the Forum Willy Brandt Berlin you can discover the varied life of the social democrat, who was Nazi opponent, Governing Mayor of Berlin, Federal Chancellor, Nobel Peace Prize Laureate and one of the world’s leading politicians.

Exciting exhibits highlight the most important events and stages in the life of Willy Brandt. At the same time, his political activities tell the story of Germany’s turbulent history in the 20th century – from the Weimar Republic to German unity. Democracy, Europe and environmental protection are three policy areas Willy Brandt always advocated for. Keynote speeches from his time as chancellor illustrate the undiminished relevance of his thinking.

The educational and event programme covers a broad spectrum from historical topics to current political issues. Guided tours of the exhibition and workshops are aimed at registered individual visitors and groups. The event programme also includes book presentations, panel discussions and academic lectures.

How to Find Us

We recommend arriving by local public transportation. There are few parking spaces available in the immediate vicinity.

School class and group visits are also available on weekdays from 9am to 11am: enquiries & bookings via

For pre-registered group tours, wearing a face-mask is mandatory.

In light of the ongoing corona pandemic, we kindly ask you for caution and consideration when planning your visit

* Please refrain from visiting the exhibition if you have symptoms of an acute respiratory disease.

* We recommend wearing a mask when visiting the Forum.

* Masks are compulsory for guided tours for 10 or more people and for events in the Forum.

* Please keep your distance from other guests and move around the premises with care.

Experience the WILLY BRANDT exhibition at the Forum Willy Brandt Berlin from home in our 3D tour! 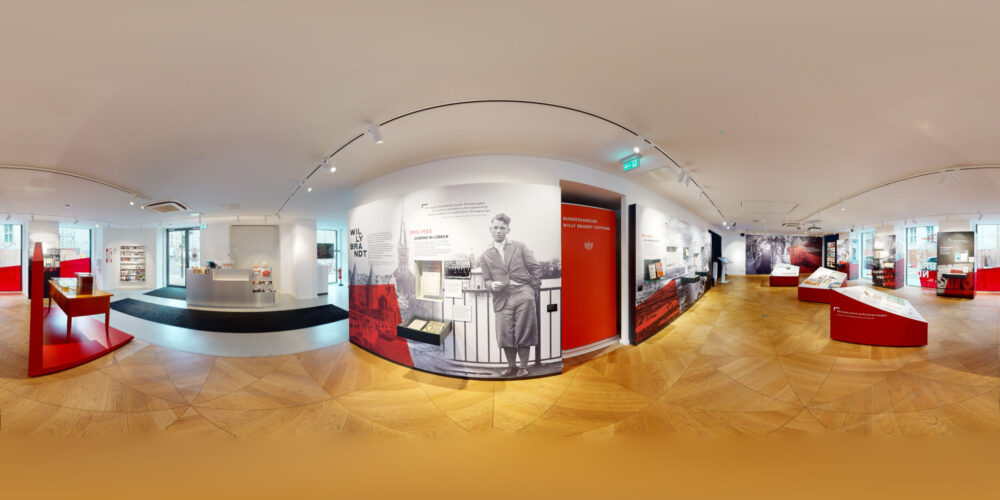 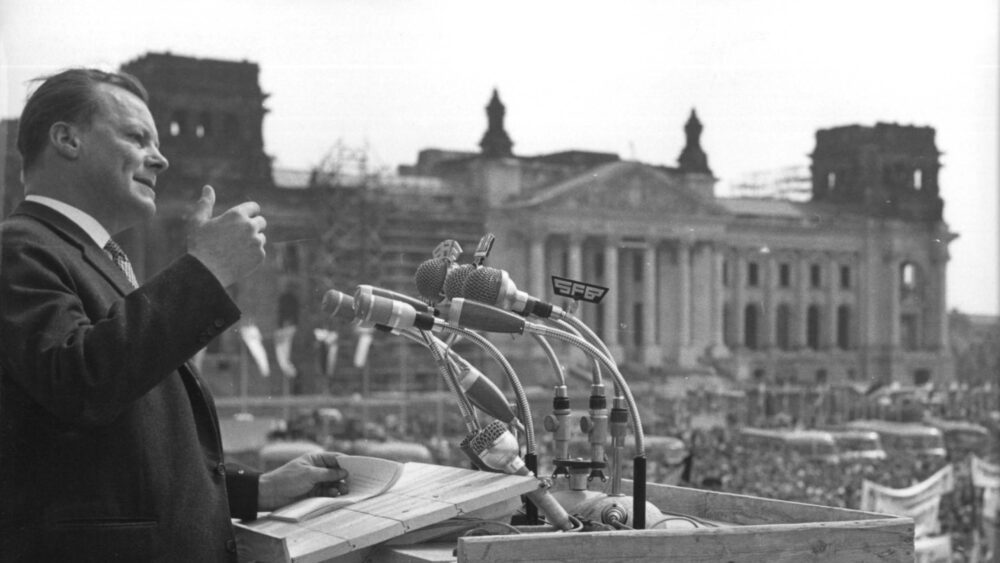 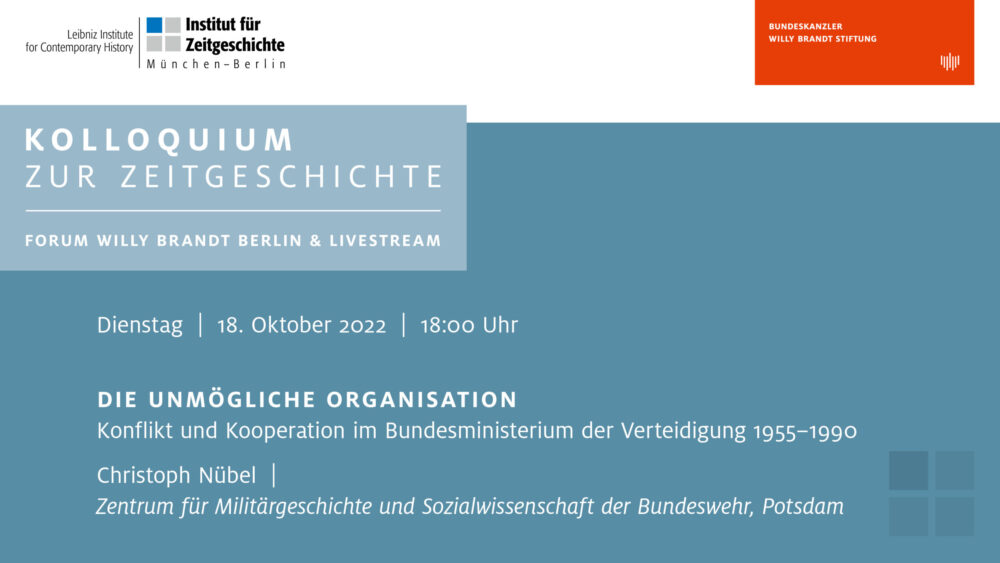 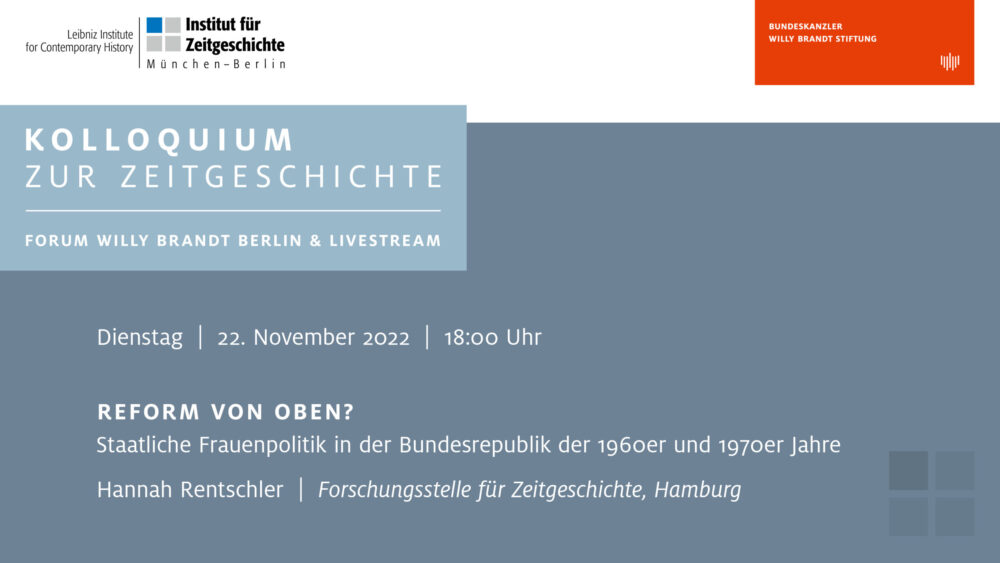 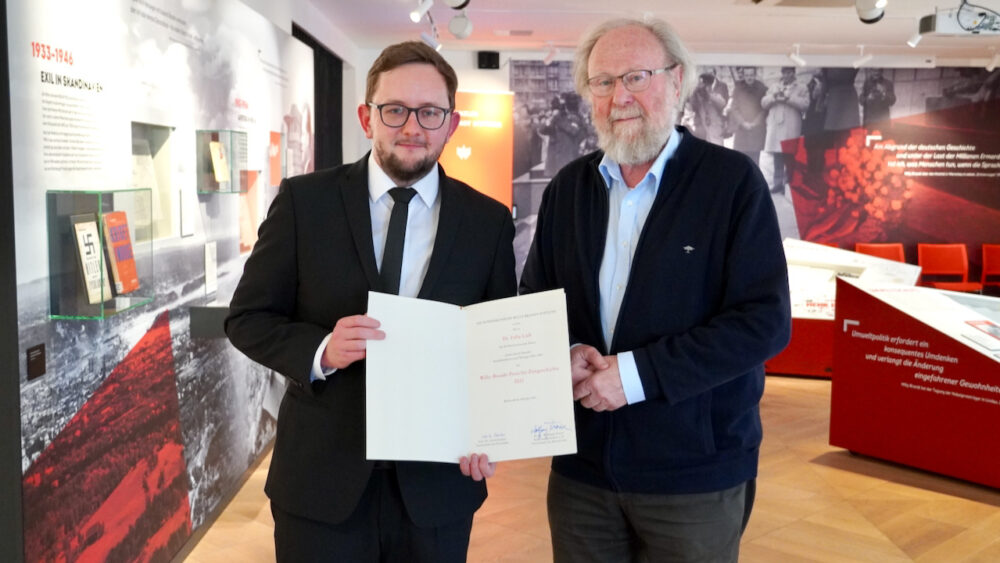 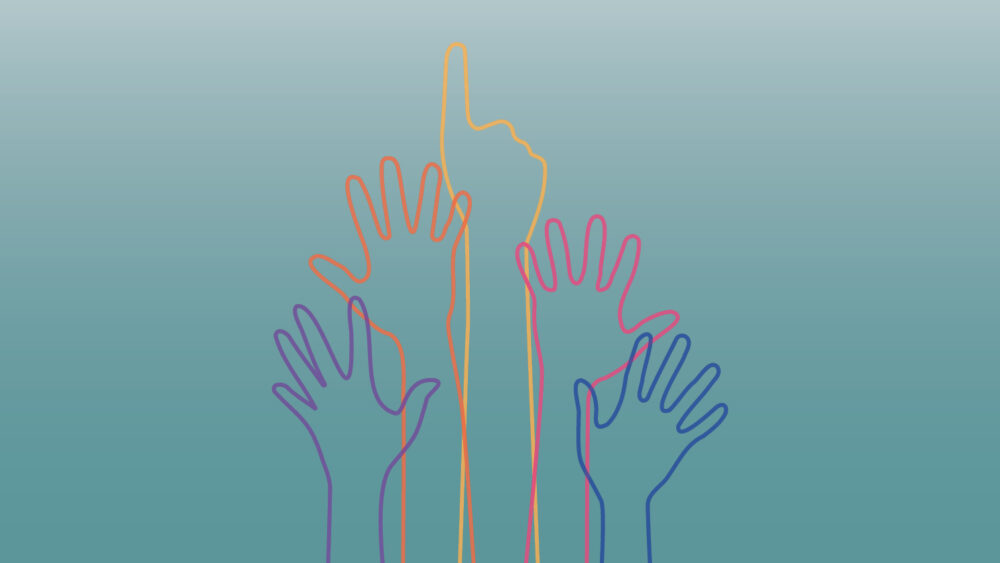 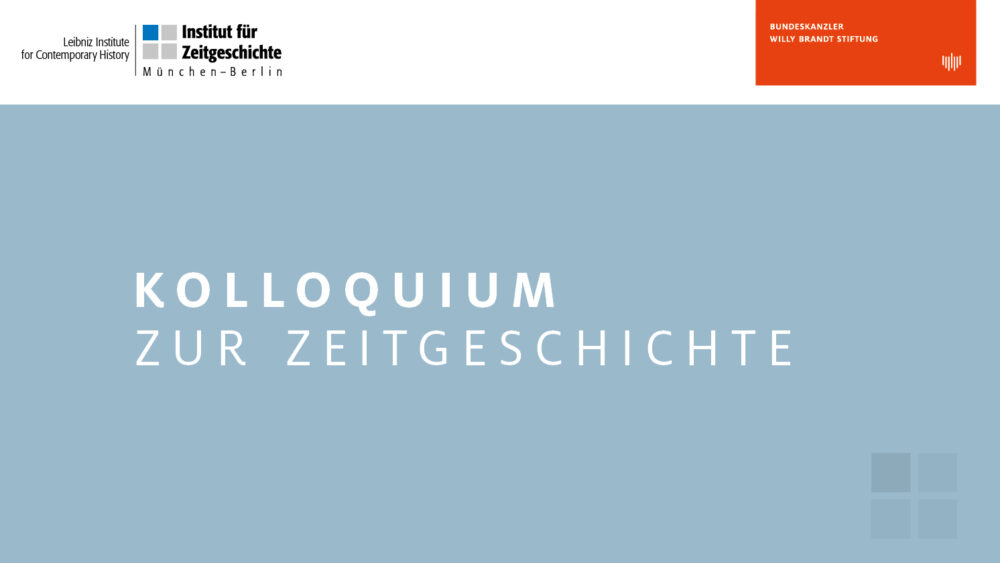 We are looking foreward to your visit!

The Forum Willy Brandt Berlin is located in the centre of Berlin and is best reached by public transport. The stops „S+U Brandenburger Tor”, „U Unter den Linden” and „Unter den Linden/Friedrichstraße” are nearby.