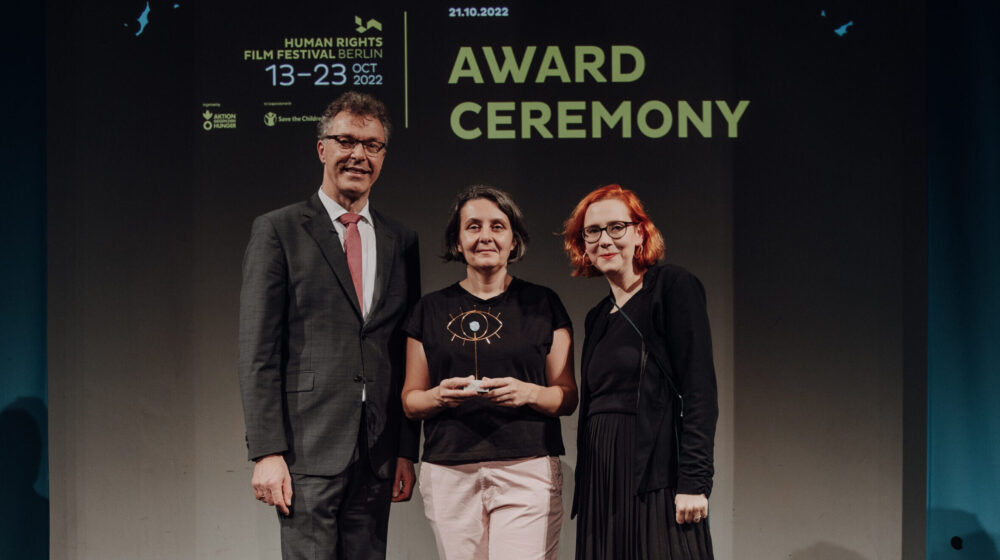 The documentary “Outside” by the Ukrainian director Olha Zhurba wins this year’s Willy Brandt Documentary Award for Freedom and Human Rights. The film tells the story of the street boy Roma, who ends up in the front lines of the Maidan uprising during the 2014 revolution in Ukraine and suddenly becomes the face of the revolution. Five years later, Roma is back on the streets. His future seems decided. In telephone conversations with director Olha Zhurba, he ponders the question: can one ever escape one’s childhood?

“Outside brings a literal misfit into the mainstream – and into our hearts. He does this with a great cinematic performance. Director Olha Zhurba takes us on an incredible personal journey of her protagonist Roma – an orphan living outside of society. The film builds up a gripping emotionality that makes you hope for rescue right up to the last minute,” said Wolfram Hoppenstedt, Managing Director of the Federal Chancellor Willy Brandt Foundation, in the laudatory speech.

The award ceremony took place on October 21 as part of the award ceremony of the Human Rights Film Festival Berlin. Ten films from the festival program competed for the award. A special mention from the international jury went to “Backlash: Misogyny in the Digital Age”. The documentary by Léa Clermont-Dion and Guylaine Maroist paints a powerful portrait of women’s global struggle for equal rights, but also for their own personal protection, which is often inadequate and non-existent.

The Human Rights Film Festival Berlin (HRFFB) was initiated by the humanitarian and development organization Action Against Hunger and has been hel annually since 2018. The festival focuses on stories from all parts of the world that report in a powerful way on the current state of human rights. HRFFB 2022 is hosted by Action Against Hunger in partnership with Save the Children and Greenpeace. With a selection of films curated by them, the three organizations focus on humanitarian aid and the fight against hunger, peace, protection of resources and the environment as well as children’s rights, flight and migration. 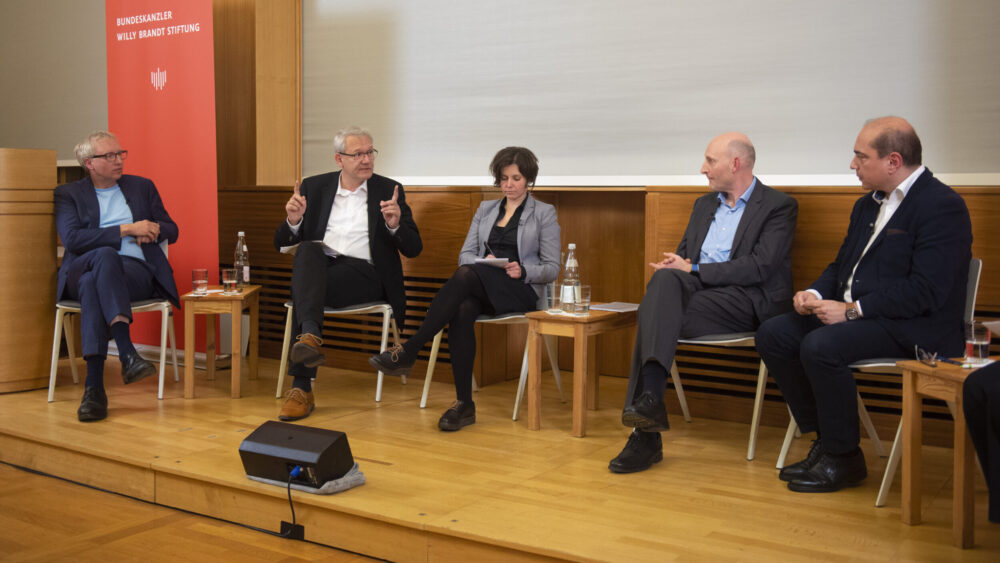 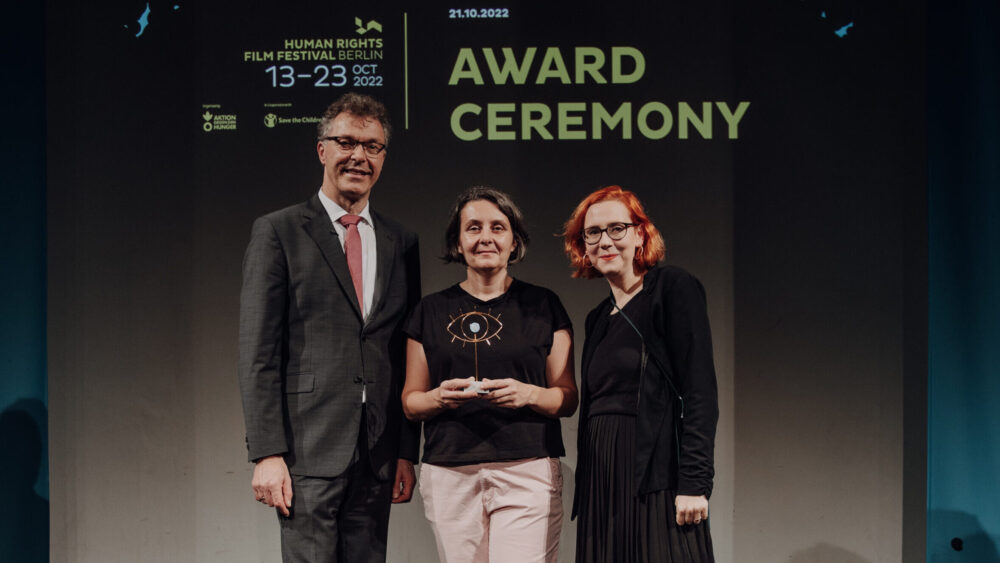